5 specialties of the new Mahindra Scorpio N 2022, that people like very much 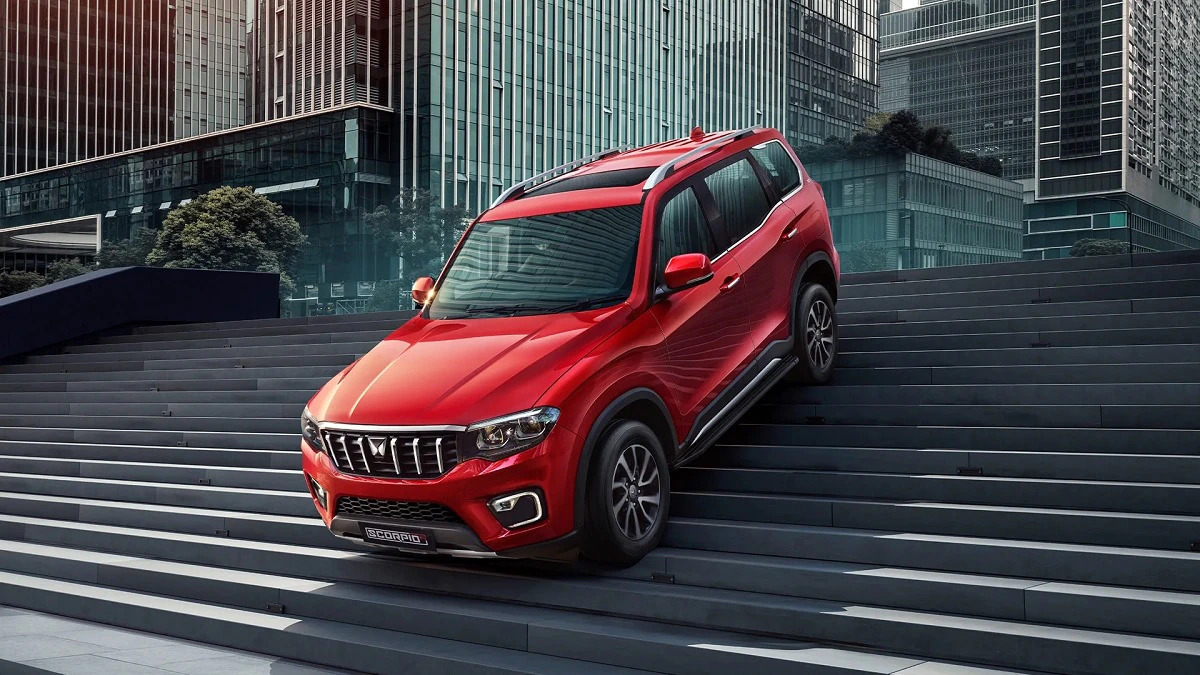 With the launch of the Mahindra Scorpio N 2022, this car has been breaking records in the case of Bookings. This car is being liked by the people so much that when the bookings were opened by the company, in just 1 minute 25000 Scorpio N was booked. 1 lakh orders of this car were booked in just the first 30 minutes. This car made a lot of headlines in the market even before lunch. The company launched New Mahindra Scorpio in the market in the month of June and its bookings were launched for the people from 30th July.

This time the design of the Mahindra Scorpio has been given quite different from the old Scorpio and it is also bigger in size than the old Scorpio. The grill that has been given in its front is making this car look, even more, like JANDAAR AUR SHAANDAAR. The front grill of Mahindra Scorpio N 2022 comes with chrome finishing. The Mahindra company logo is given right in the middle of the 6 chromes of this front grill, which gives a great look. The look of the New Mahindra Scorpio 2022 is being compared with the XUV700. If seen, the design and look of Mahindra & Mahindra's XUV700 were also very much liked by the people.

Mahindra Scorpio is made with a new modern styling lighting system this includes you C-shaped LED DRL, LED headlamp, and LED fog lamp Its body line is given curvy. Comes with chrome finishing on its windows for a premium look. The footrest of this car comes with a chrome touch. The setup of its brake light is given at the rear of the car. While the C-shaped tail light also adds a premium look.

In comparison to the old Scorpio, the new Mahindra Scorpio has added a lot of new features in 2022. But what I highlight about this car is the SUNROOF. For the first time in the history of Mahindra & Mahindra, a Mahindra car has got a sunroof. The design of the sunroof of this car has been given panoramic. It will be very popular with the people.

The seats of Mahindra Scorpio have also been changed this time the design of the middle seat is not given this time in a different bench style from the rest of the cars. This SUV is launched with a Captain seat without folding the middle seat, you will be able to go to its rear seat there is a separate space in this car to go to the rear seat of Scorpio N 2022.

Mahindra Scorpio N 2022 Instrument Console Comes Completely Digitally also, its touch screen has also increased a lot in size. Mahindra Scorpio N 2022 comes with an 8-inch infotainment system to give it's interior a luxurious look. Talking about the alloy wheels of this car, they come with a sporty look which looks very similar to the Mahindra XUV700.

⚠ Explore the wide range of all cars of Mahindra Accessories ⚠