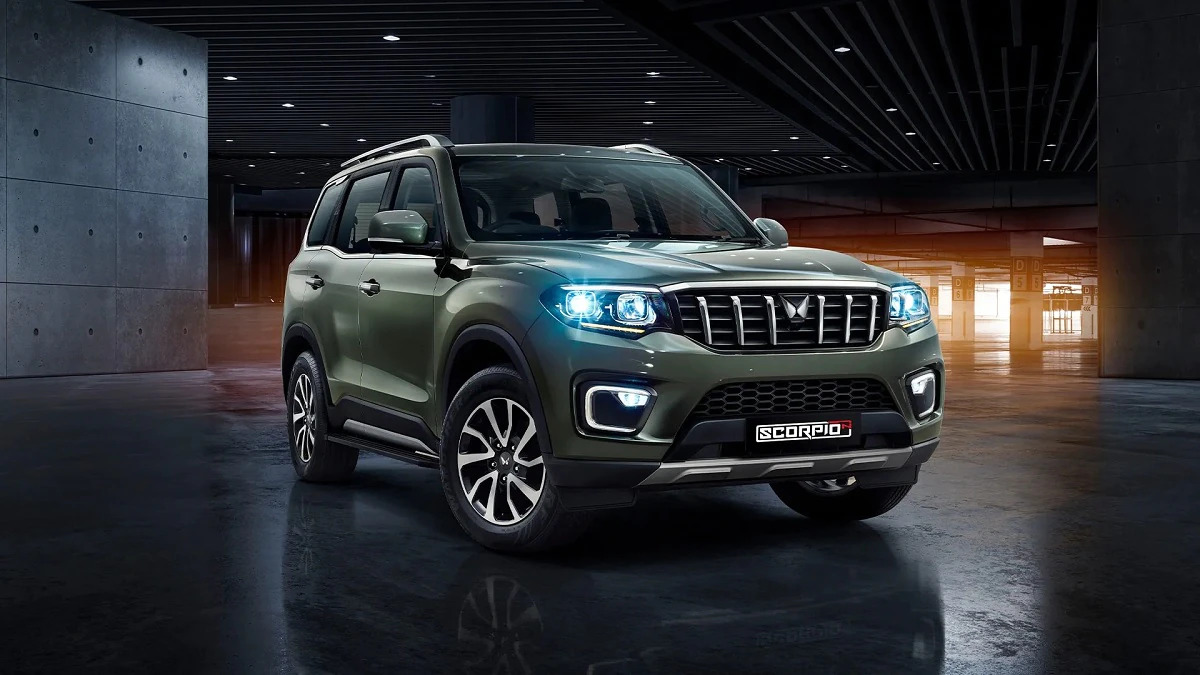 Mahindra & Mahindra has announced the new version of the Scorpio SUV, The New Mahindra Scorpio-N 2022 and the craze is being seen among the people as well. This new version of Scorpio is getting a lot of buzz in India and people very much like it. In June, the company launched this car, and bookings will be available soon. Because of the craze of the people, the company announced the price of the Mahindra Scorpio-N Automatic 2022 version even before the booking by the company.

Understanding Prices with regard to Individual Variants

Those prices were provided by Mahindra & Mahindra. The starting price will be petrol engine Z4 variant has been priced from ₹15.45 lakhs. Furthermore, the Z8L diesel engine costs 21.45 lakhs. It has been told by the company that these are introductory prices. This price has been kept for the initial 20 thousand bookings. After this, you may have to pay more money to buy the automatic version of the Mahindra new Scorpio-N 2022.

The Scorpio N was introduced to the market on June 27, 2022. A total of five variants of the car were released by the company: Z2, Z4, Z6, Z8, and Z8L. Mahindra Scorpios N is mated to both manual and automatic transmission engines. Available in diesel engine variants (4-wheeler) Z4, Z8, Z8L.

Talking about the old variant, even after the new launch of Scorpio-N, the old variant will also be made available, this is what the company said. Scorpio is also one of the best-selling cars in India. You will also be able to book Mahindra Scorpio-N through the official website. It will be made available for a test drive from July 5 in all showrooms in 30 cities of India.

Even before the launch of the new Scorpio-N, it was told by the company that the Mahindra Scorpio – N 2022 has been brought with many new features and Mahindra launched it in June. Scorpio-N is also known as Big Daddy of SUVs and people like this interesting name. The starting price of Mahindra Scorpio-N is Rs.11.99 Lakh and the price of its top variant has been kept at 19.49 lakhs.

Also Read:- 5 specialties of the new Mahindra Scorpio N 2022, that people like very much

The Mahindra Scorpio-N has been designed quite differently from the old model If you compare it with the old model then Scorpion-n has been made bigger in size. The grille is provided at the front of the Scorpio, which is giving its design a look exactly like the XUV700, After the Launch of Mahindra & Mahindra's new logo, Scorpio-N is the second car which has been launched with the new logo, Earlier XUV700 was launched with this new logo.

The Scorpio-N has been brought with six airbags. New SUV has come into the market with features like LED projector headlamps with dynamic LED Turn indicators, c-shaped day-time running LED bumper or front bumper par LED fog lamp. Mahindra Scorpio-N features a new touchscreen system with an 8-inch display. 12 new Sony speakers have also been installed in this SUV.